A fantastic opportunity for an introduction to the beauty of Dorset and it’s rich ancient history.

Marvel at the tranquil and picturesque countryside, dotted with quaint villages in the beautiful rolling hills of Dorset en route to the village of Corfe and its castle, some of the most impressive ruins in England, majestically silhoutted against the skyline.

Explore the remains of this fairytale stone kingdom, royal palace and fortress dating back to the 11th century steeped in english history, where you can hear the echoes of the footsteps of knights and kings.

We’ll also have some time to explore the pretty village and perhaps visit one of the famous tearooms or centuries old pubs.

Returning we will stop to have a few of some of England’s greatest views of Dorset’s UNESCO World heritage Jurassic Coast – famous for it’s geology, fossils and breathtaking beauty. 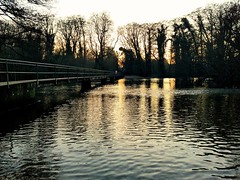 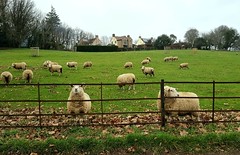 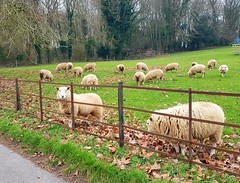 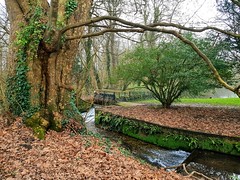