A fantastic opportunity for an introduction to the beauty of Dorset, it’s pretty quaint villages, the Jurassic coast and the regions rich and ancient history. Lulworth Cove & Durdle Door are two of the best known features of Dorset’s Jurassic Coast and one of England’s greatest natural wonders – it’s a UNESCO’s World Heritage Site – 95 miles of stunning coastline with rock formations that are 185 million years old.

A short journey from here, through the tranquil and picturesque countryside, we’ll arrive at the village of Corfe, its castle, some of the most impressive ruins in England, impressivley silhoutted against the skyline.

Explore the remains of this fairytale stone kingdom, royal palace, prison and fortress dating back to the 11th century and stroll around the village of Corfe – where a Saxon King was murdered – with its famous pubs and tearoom

This is an approximately a 5 hour tour. Closest train stations to be picked up from would be Wareham, Wool or Dorchester. If arriving by Cruise ship then closest port is Portland. This trip is also possible from Southampton but you’d need to add another hour to the total tour time. 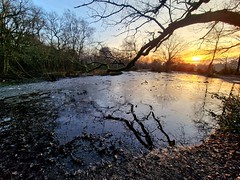 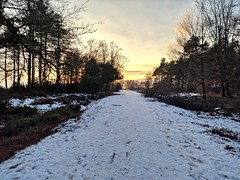 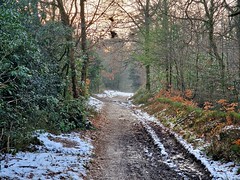 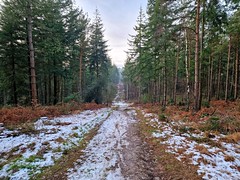